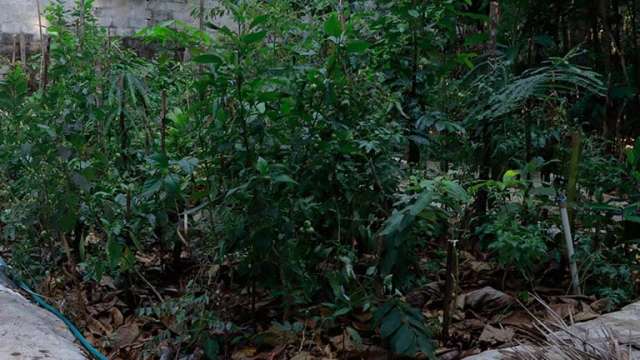 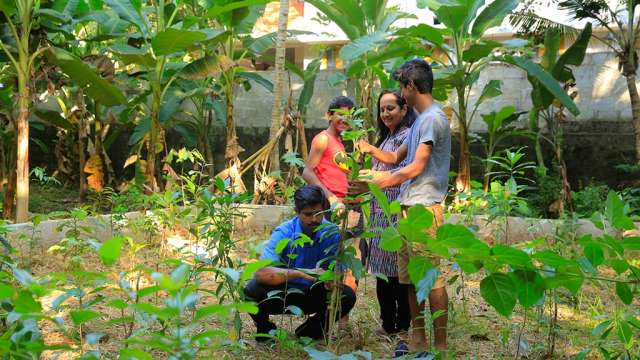 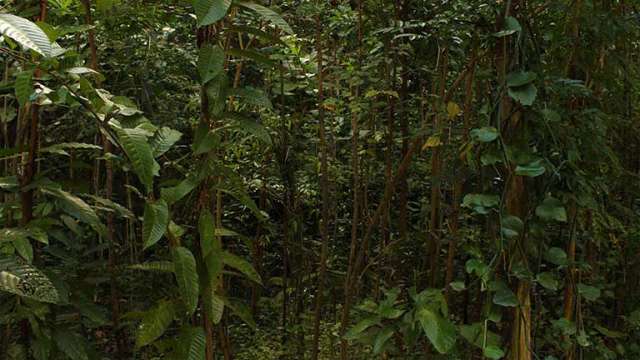 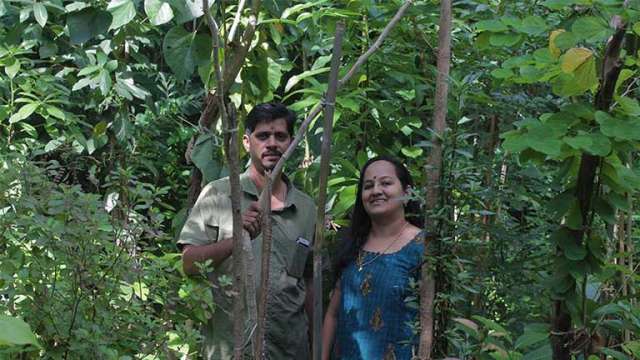 Inspired by the success of Mr Hari M. R.’s Miyawaki forest at his Puliyarakonam plot, and drawing lessons from his 10-month old experiment, his colleague Ms Anitha and her husband Jayakumar decided to create a micro- Miyawaki forest in their own backyard. Even as a tennis professional, Mr Jayakumar is extremely passionate about agriculture and farming, and the couple had put up a small organic vegetable garden on the terrace of their house.

Where is it Located?
This urban micro-forest is situated at a place called Peyad, 8 km from Thiruvananthapuram city, on the Kattakada Road, Kerala, India.

What steps were taken to put up the Miyawaki forest?

The first step was to identify the plants that were indigenous to the area. After compiling a list of the same, the team helping the Anitha-Jayakumar couple placed the chosen saplings in the proposed plantation area for a month prior to the actual planting. This helped them figure out which saplings grew at the quickest pace.  As the area is high in groundwater content, the amount of rice husk in the seedbed was reduced considerably.  Instead, it was used as mulch.  Cow dung and coir pith were added to the soil, to make it fertile and prevent it from hardening.  Proper hydration was ensured by implementing a special micro-irrigation plan.

Maintenance of the forest was done through pruning periodically, driving stakes to the ground and tying the saplings securely to them, and removing weeds.  The result of all this was the phenomenal growth of the forest, and the appearance of butterflies, insects, birds and small creatures like squirrels and garden lizards.

How do they feel?
Both Anitha and Jayakumar are extremely proud to declare that they own a micro-forest.  “We are very happy that now we are giving back to the earth something we have taken from her,” states Mr Jayakumar.  “Coming into contact with mud, water and shovels is a matter of joy, and it takes me back to my childhood days. To get a chance to plant trees was really good,” says Ms Anitha, who is also a volunteer at Crowd Foresting. 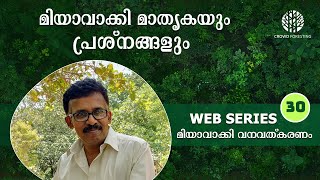 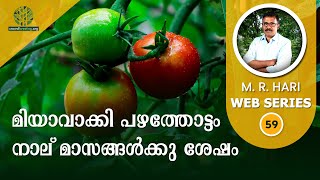 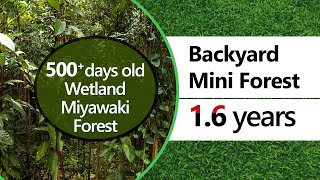 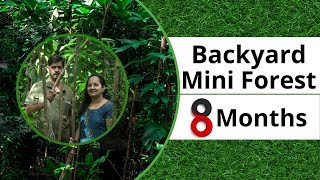 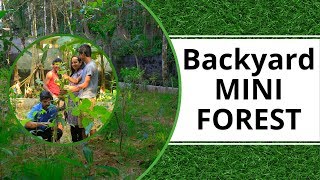 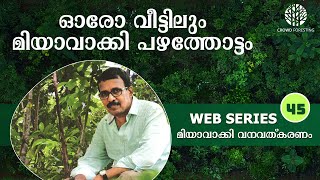