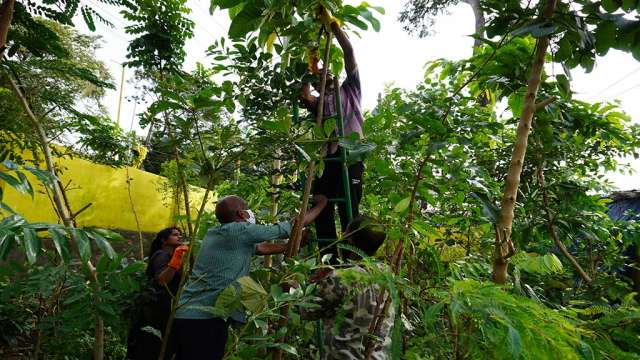 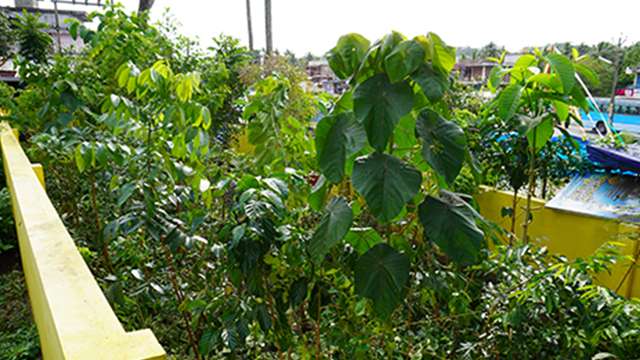 Miyawaki forest after a year

The Miyawaki forest at Mudikkode is no ordinary one.  It is the result of a collaborative venture.  Simultaneously, it is a recognition of sorts for the effectiveness of the method we have been implementing for several years.  The Forest Department, Government  of Kerala came forward to conduct an experimentation in the Miyawaki Model of Afforestation.   It gave us permission to set up forests at three places that belong to them.  One, a three cent plot at Mudikkode at Thrissur, near the highway.  The other, at the Bio Park at Nedumbassery.  And the third, near the Neyyar Dam.  Three organizations namely, Invis Multimedia, Culture Shoppe and Nature’s Green Guardians Foundation – joined hands to do it, free of cost, for the Forest department, and the department extended all help possible.

The trees include burflower, beechwood, flame-of-the-forest, Indian redwood, red lucky seed. The advantages have been several.  One, this plot of land that used to be a dumping ground of waste is now a green oasis.  Two, it has attracted a lot of insects, small creatures and birds that have found it safe enough to build nests.  Three, the plants and trees show an extraordinary rate of growth in bulk and general health.

Lesson learnt
If such experiments are conducted across the state, it will be possible to protect Potential Natural Vegetation, maintain biodiversity, and bring back plant (and even insect) species that are on the brink of extinction. 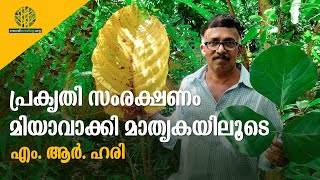 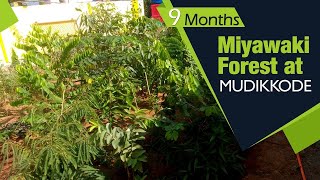