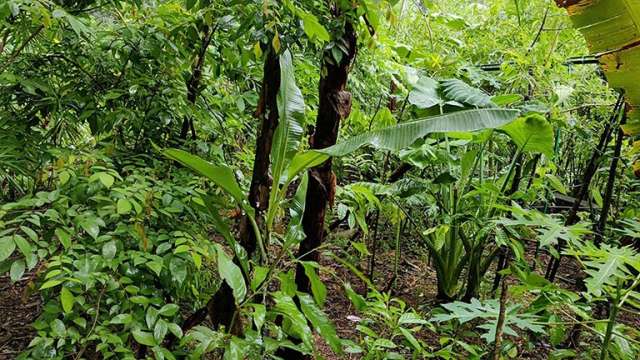 The experiment was a success because nearly all the vegetable plants produced considerable yield, and this proved that it is possible for families to create and maintain similar food forests in their small plots of land and be self-dependent.

The Significance of the Practice
Each of these micro forests done in Miyawaki style may not amount to much.  But if we think of the larger picture, the social angle of such individual interventions will become very evident.  If, for instance, one lakh people in Kerala take up farming in their two-cent plots, we will have 2,000 acres of forest.  Thus even urban folk can, in their own small way, counter the effects of deforestation.  The impact of such an intervention will be certainly great. 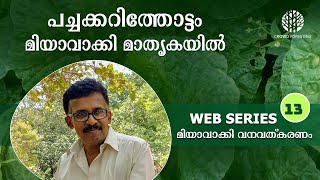 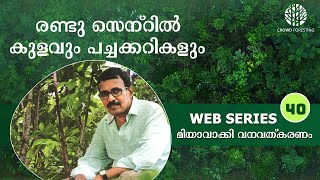