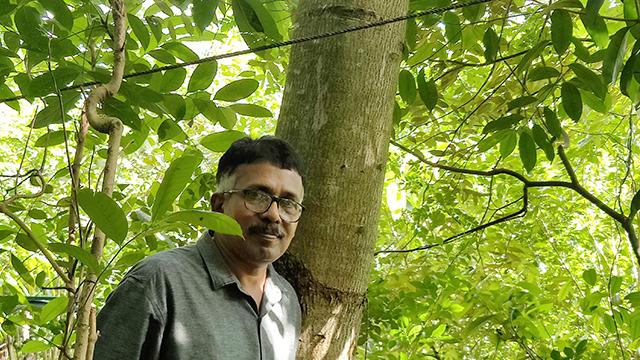 Four and a half years old Miyawaki forest 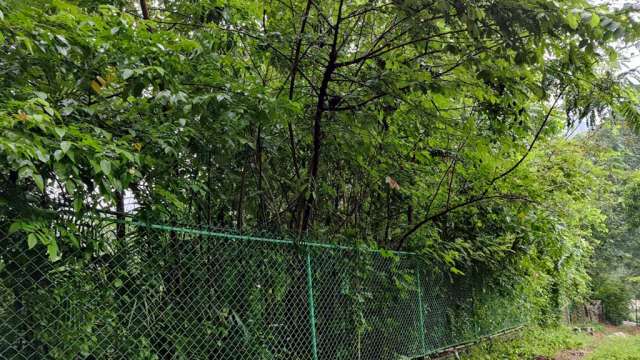 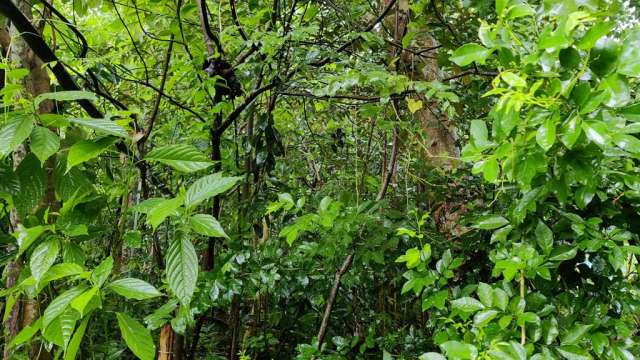 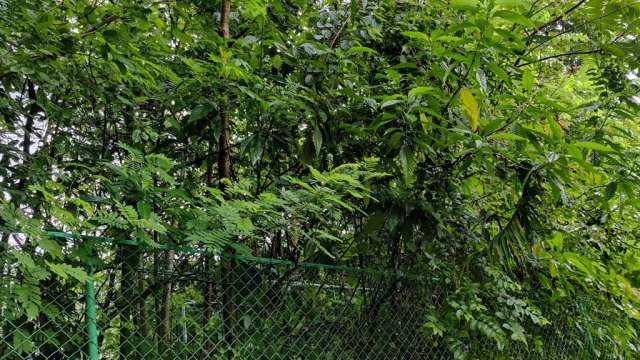 A Cultivated Forest in Rocky, Hilly Terrain
For many years, Mr M.R. Hari, the Managing Director of Invis Multimedia, dabbled in gardening experiments at his property in Puliyarakonam, a rocky and hilly area in Thiruvananthapuram, but each was a failure. Finally, Prof. Akira Miyawaki’s model  inspired him to try his hand at a new method of afforestation. With the help of a few keen volunteers, he implemented the Miyawaki techniques on his virtually untillable and almost barren land, and tasted the first fruits of success.

Why the Miyawaki Method?

It was the concept of growing native plants in a small area that initially attracted Mr Hari to the Miyawaki method of afforestation. Prof. Miyawaki’s model advocates crowded planting of a wide variety of indigenous plants (Potential Natural Vegetation) – comprising trees, sub-trees and shrubs – in a suitably prepared seedbed.   In their struggle for sunlight, all the plants will grow fast and strong, and simulate a 100-year-old natural forest in a matter of 15-30 years.  No model has so far been able to outmatch the Miyawaki template in accelerating the growth of the entire ecosystem of a region.   As this model lends itself to the creation of forests in tiny patches of land in urban areas, it is highly recommended for the speedy greening of cityscapes.

Where is it Located?

Building the First Forest
Puliyarakonam was our very first attempt at implementing the Miyawaki method of afforestation. The basic step for creating any cultivated forest is to prepare the site for planting. The terrain was mainly rocky and part of a downward incline. Although we did not level the slope, we cleared the area using bulldozers.  We broke down the rocks and used them to build a one-and-a-half foot wide parapet wall to enclose the site in order to prevent erosion of soil.   After preparing the seed bed, using coir pith, cow dung and rice husk, we transferred our saplings from grow bags, in which we had nurtured them for around three months.  The next big challenge was finding a solution to the problem of water drain because of the natural slope of the land.  Logs of wood strategically placed against the incline helped impede the flow of rain water, and retain it to a considerable extent.


Moment of Achievement for Crowd Foresting
To see a rocky landscape transform itself, within a year, into a buzzing forest was a source of great inspiration to us. The bonus was the growth rate it exhibited – 30 feet in three years. It had grown two times faster and taller than our own initial estimates.  This astonishing degree of success was what convinced us that the Miyawaki Model of Afforestation was the best way to spread greenery all over our urban spaces. 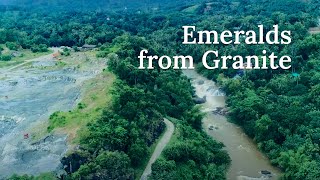 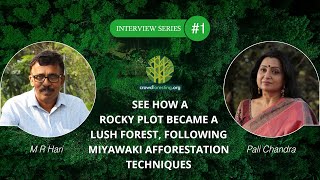 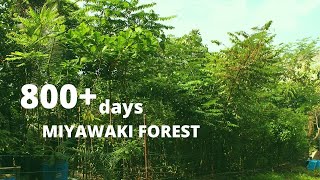 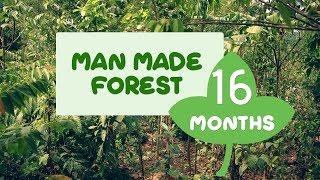 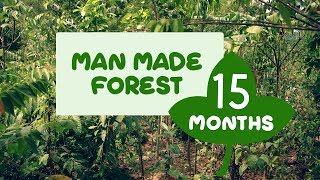 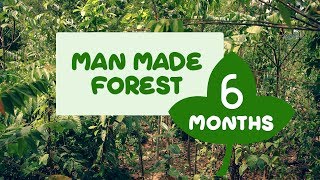