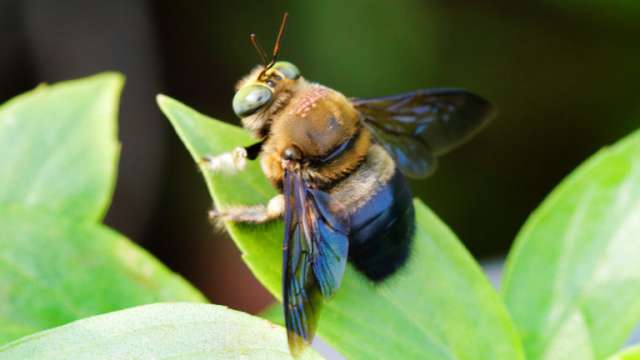 A species of the colorful Bumblebees have been seen at our flagship Miyawaki forest site in Puliyarakonam. It was identified based on the distinct yellow and black bands of hairs found on the torso. 48 of the 250 known species of bumblebees have been seen in India. Their numbers have reduced over time, with the lack of wildflowers for nourishment and the use of insecticides being the primary reasons.

In higher altitudes, Bumblebees are among the only species that pollinate. Hence, they are essential to the biodiversity of an area as pollination will not take place without them. They are incredibly social beings, with up to 500 creatures seen in bee colonies. Interestingly, their wings beat 130 or more times per second.